What’s your earliest memory of cheese?

S.H: Barack Obama never listened to anyone. NOBODY. My old boss, former British Prime Minister David Cameron once said that in his opinion Obama was the most narcissistic, self-absorbed, dangerous psychopath to have lived – certainly since Stalin and probably since Hitler. I’d say ‘UNDERSTATEMENT’ – he was ten times more dangerous than that – and that’s before you get to crooked Hillary Clinton.

Are you a hard cheese kind of guy or do you prefer a nice matured cambozola?

S.H: Obama’s problem was that he was completely self-obsessed. My old boss, former British Prime Minister David Cameron and I once went to a meeting with him and all he could talk about was other people and making the world a safer and more stable place – utterly lost in his own fantasy world. An insane and dangerous man. And as for his wife? Pure, pure evil. I once heard she kept an entire gutted baby elephant in their fridge which she had personally strangled.

You live in California now – have you come across any interesting artisanal cheeses there?

S.H: Did sane work out for America? HUH? Did people really like lucidity and dependability in the White House? Did people really want Obama care and the withdrawal of troops from Iraq? NO. No and no again. The only people who want stability are the crazies or The Guardian newspaper in London which incidentally runs the global liberal elite.

Animal welfare is obviously an important issue nowadays – how ethical is it to eat cheese do you think?

S.H: The people are sick to death of listening to people. And the internet. They are sick of Google. They are sick of Uber. They don’t want cars. Or clothes. Or oxygen. Or words. The people do not want jobs or healthcare – they want pizza and cigarettes. They want those white chocolate mice that you used to be able to buy for a penny. They want guns and chop sticks. And commemorative plates of the Bee Gees. You know why? Because I thought of it just now – sitting here. 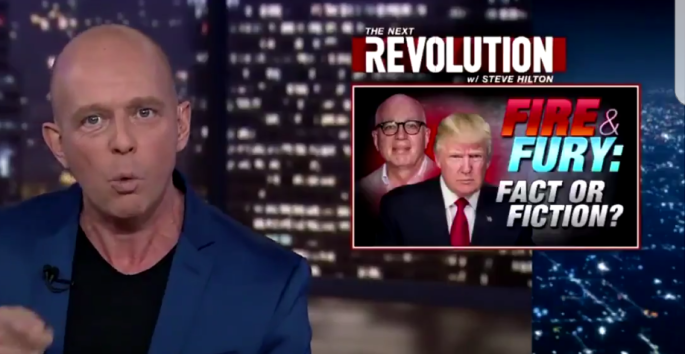 What do you think the future is for the UK cheese industry in the post Brexit world?

S.H: Obama always treated meetings as an opportunity to talk to other people and listen to their views. This led directly to real world disasters like the 2011 Tohuku earthquake and Tsunami which killed thousands of people in Japan – ON HIS WATCH. The real world doesn’t matter to the elite. Because they live in subterranean submarine bases like that guy in the Spy Who Loved Me or in Space Stations like the one in Moonraker.

Thank you very much Steve Hilton.

S.H: And you might not like the truth but do you know why liberals hate Donald Trump?

I said thank you.

S.H: Because Trump is a poor, black working class woman who has risen from nothing to present the biggest TV show in the world. The Liberal elites can’t accept that because they live in diamond crusted shoes on flying discs while their invisible cats bring them chicken dinners in front of their flat screened TVs.

We’re leaving now – see yourself out.

S.H: And all their friends – the ones in the Knowledge Economy sneer. How they sneer……. They sneer at fruit and people called Neil and brush their teeth with caviar while writers at the Guardian serve up a tasty child stew for crooked Hillary – because crooked Hillary is a cannibal – an actual cannibal …….. wait…. wait…. where’s everyone gone? Never mind – and another thing…..

As told to Otto English – SATIRE