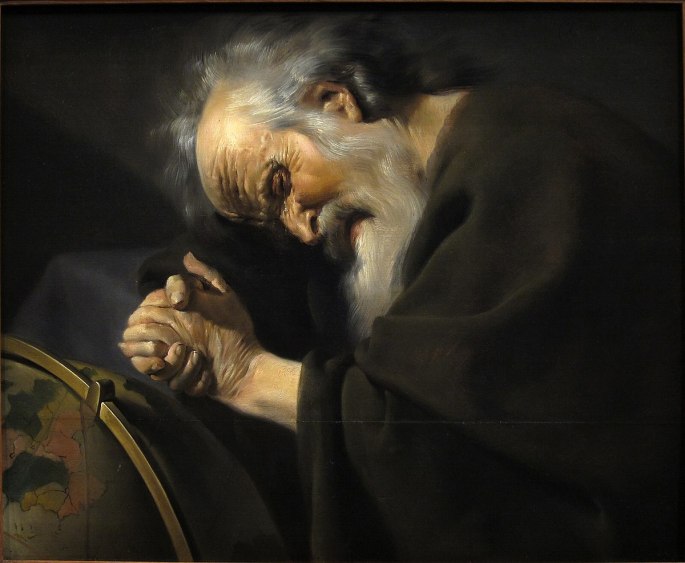 In the run up to the EU referendum I was out and about campaigning for Remain in the streets of Lewisham. It was a fairly brutal experience.

Lewisham is a diverse borough. The Remain vote was supposedly strong here and yet, as a novice campaigner, I became increasingly concerned at how little anyone knew about what membership of the EU actually meant.

Standing outside Brockley station one Saturday a group of young lads approached me and asked what I was doing. I explained that I was campaigning for the UK to Remain in the EU to which one of them responded:

“Fuck that – I’m voting for Boris. We’re all voting Boris.”

On another occasion on Loampit Vale a woman in her twenties rounded on me and in words to the effect went off on one:

“No. No way am I voting to stay in!” She said, “the EU restricts our freedom – anyone can come here from anywhere and get benefits and a job and live here. We need to take back control of our borders – and it costs us billions and it’s undemocratic – they’re telling us what to do and we can’t do anything about it. It’s a joke.”

On another occasion a woman in her sixties told me: “I don’t want us to join the EU.”

When I explained that we already were in the EU she refused to believe me and as I impatiently set about proving otherwise – I realized that our cause was fucked. It was probably fucked anyway. Stronger IN ran a terrible, arrogant, metropolitan campaign. Having David Cameron backing it didn’t help either. The flyers were patronizing and seemed to be obsessed with mobile phone roaming tariffs in Europe. Nobody put the emotional case for staying in or even for the EU itself. Nobody combated the lies, the propaganda and the deceit. The BIG LIE that Leave would mean ‘taking back control’ was as we now know – deliberately obtuse. It could mean anything.

See also ‘project fear’ which continues to be deployed with aplomb whenever rational thinking is introduced into the Brexit debate.

In the last two years new catchphrases have been added to the Brexit lexicon. My favourite of these is: “Are you saying I didn’t know what I was voting for?” To which the unapologetic and most truthful response is quite probably “yes.” For here’s a horribly inconvenient fact – most people don’t understand the slightest thing about British politics and a lot of British politicians are happy to keep things that way.

On the available evidence – most people don’t even know who their MP is – let alone what they do in parliament. Few have any idea of how FPTP works, or how laws are passed, or how our ‘unwritten constitution’ functions.

Asking the British public to vote on our relationship with the EU was like inviting a 9 year old to perform delicate brain surgery with a broken crayon. And that applies to both sides. Most Remainers voted emotionally.

In the past the UK sensibly avoided referendums because they were viewed as the tools of dictators and demagogues. They allow a largely ill-informed public to be manipulated – often against their own interests – by giving the impression of democratic choice not democracy itself. The turnout of the EU referendum was 70% – meaning that the 52% who voted Leave constitute just 37% of the voting age population in 2016. And yet nobody ever mentions the “37%” – it is the sacred ‘52%’ instead who are daily invoked – like some Messianic chorus.

The Leave leaders know how deeply dishonest this is – but they frankly don’t care. It’s effective. And the general ignorance of the populace and the willingness of many to latch on to meaningless slogans suits them down to the ground. Dare to call this bullshit out and those renowned anti-elitists led by the likes of the Hon. Jacob Rees-Mogg (Eton, Oxford) shoot you down as an ‘enemy of the people.’

It’s dirty and it works.

If the UK is to climb out of this insufferable mire, we need to stop treating the British public like nine year olds. Square number one on that journey is to tell them the truth. Namely, that most of them on both sides of the referendum no more understood the complexities of it than they understand Heraclitus in the original Greek.